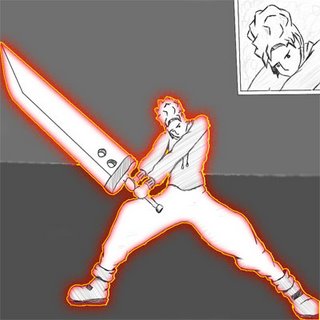 Oh well sleep is optional according to my body at the moment. So let me move into the next phase. I have a scattering of papers around me on the floor, two notepads filled with doodles on nebulas, star systems, helixs, maths, long sequences of numbers and general confusion. A large header file with comments, structs, and a large skeleton with ominous functions like bool genTree(); then the most blackend horror of a thing, an empty cpp file.

Its always tough starting a new section of code. I've already made the prototypes, I know the skeleton and the large design decisions have been made. All that's left is the little wheel and cogs that make things work, there is truth to the saying, "The Devils in the Details."

Where I want to be by the end of tomorrow.