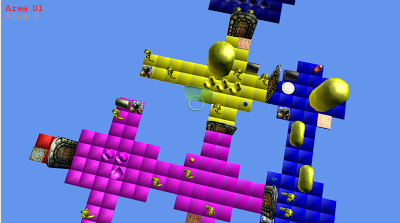 So my work load is nicley split at the moment between three projects.

Well I've been working really hard on Dungeon Delve but I'm learning XNA and C# as I go along. The main thing to make first was the editor. Its not complete at the moment.

Its missing only two things really: full triggers, and named monsters. Its not the easist tool but it works so time to move on. Below are some screen shots.