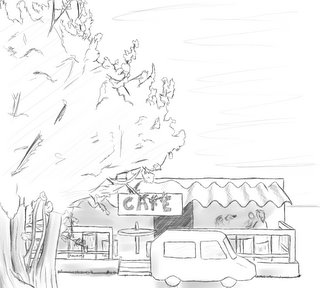 Call for legal copying of own CDs

A think-tank has called for archaic copyright laws to be rewritten to take account of new ways people listen to music, watch films and read books.

I really want to stand up and shout about this. I think its great. The British government is saying that copyright law should NOT be fueled by the industry but instead by the people who it affects.

Its wrong that most of these big music companies are sitting on their laurels making money off dead artists. The traditional Agent/Manager scheme needs to be tossed out the window. The don't add value to the product but they can often cripple artists.

We in the UK are extremely fortunate to be a socialist government because I personally feel it puts us in a unique position to interpret law relating to digital media. I remember listening to Floss weekly. They were talking to yet another giant in the open source world and once again he was British. Open source is a natural thing for socialists.

I think the mere fact that MP3 players, Tivo and Bit Torrent have survived the onslaught of DRM and proprietary formats is a testament to the strength of the idea. Its here to stay.

Ultimately digital information is a purely additive substance so the concepts of subtractive materialism do not apply.